Pere Roca has been responsible of several research projects funded by the Spanish Ministry of Science and Education, (including “Mechanical characterisation of traditional or historical brick, ashlar and rubble masonries”), PB98-0918 on “Evaluation and strengthening of masonry load bearing wall buildings” [1999-2002] and ARQ2002-04659, “Strength response and strengthening of masonry constructions subject to cyclic and dynamic actions [2003-2006]. He has also participated in 3 different European research projects [among which Craf-1999-70420, “Industrialised solutions for from workless construction of reinforced brick masonry shell roofs” [2002-2003], Ecoleader – Lis 3 “Rocking motion and impact of historical constructions” [2003-2005], ALA/95/23/2003/077-122 “Seismic Resistance of Cultural Heritage Buildings” [2004-2006], TIP3-CT-2003-001653 “Sustainable bridges – Assessment for future traffic demands and longer lives” [2003-2007].

His current research activity is devoted to the numerical and experimental analysis of masonry traditional and historical structures of the architectural heritage.

He has been a member of different international scientific Committees, including Structural Analysis of Ancient Constructions (WP-17) from IASS (International Association for Shell and Spatial Structures) and ISCARSAH Analysis and Restoration of Structures of Architectural Heritage from ICOMOS (international Council for Sites and Monuments).

He is the president of ICOMOS/ISCARSAH committee since 2005.

He is currently local coordinator in the UPC and lecturer of the Erasmus Mundus Masters on Advanced Analysis of Historical Constructions and Monuments; this masters, created in 2007, is given by a consortium partnered by Universidade do Minho (Portugal), University of Padova (Italy), Czech Technical University (Czech Republic) and UPC. He is coordinator of the Ph. D. programme on Construction Engineering of the Technical University of Catalonia. He is also coordinating a post-graduated degree on Architectural Restoration and a Ph. D course on Inspection, Analysis and Restoration of Historical Structures.

He has been supervising 15 Ph. D. theses, of which 11 have been already presented.

He has been Consultant in over 40 case studies in Spanish monuments including churches and Gothic cathedrals and (Cathedrals of Barcelona, Tarazona, Mallorca; churches of Santa Maria del Mar and Sta. Maria del Pi in Barcelona. Medieval buildings monasteries (Poblet, Yuso, Penyafort), Medieval masonry bridges and 20th c. heritage buildings, including some of Arch. Gaudí’s works in Spain. Recent studies are:

About Technical University of Catalonia, Spain

Universitat Politècnica de Catalunya (UPC), founded in 1971, is a technical university offering courses at any level (BS, MS and Ph.D.) in Engineering (Mechanical, Civil, Computer), Architecture, Applied mathematics, Economics and Health Sciences. It has two main campuses in the city of Barcelona and five additional ones scattered in the Catalan territory. Overall, UPC includes 16 different schools of faculties, 41 departments, 3 research institutes and 7 associate or consortial associated schools. UPC has at present 27,510 undergraduate students in first or second cycle schools plus 4,387 in associated schools, 1,100 Ph. D students. Human resources include 2,657 lecturers and 1,363 administrative or service staff. The income managed by the Technology Transfer Centre (including research projects and contracts with private or public institutions) amounts to 52,041,000€.

Within the UPC, the Department of Construction Engineering (DEC) is deeply involved in the fields of design, analysis and management of concrete, steel and masonry structures. The research carried out by the DEC covers experimental and numerical techniques applied to structural analysis, non-destructive testing methods and monitoring applications.

During the last decade the DEC has devoted significant effort to the study and conservation of the architectural heritage. The activity related to this field covers education, research and practical studies of conservation and repair applied to real cases. The main research points of interests are the mechanical characterisation of masonry fabrics, experimental and numerical modelling, non-destructive testing and dynamic identification. Current research is devoted to the numerical analysis of large masonry constructions, with emphasis in Gothic cathedrals and masonry bridges.

During the last 4 years, the DEC has participated in more than 30 research projects funded by the Spanish Government or the European Commission and a similar number of projects funded by private companies. A significant part of these projects were related to the analysis, and conservation of architectural heritage (including ARQ2002-04659, “Strength response and strengthening of masonry constructions subject to cyclic and dynamic actions [2003-2006] and BIA2006-04127 “Experimental analysis and modelling of the response of masonry structures subjected to in-plane and out-of-plane loading”, funded by the Spanish Ministry of Science and Technology, and , Ecoleader – Lis 3 “Rocking motion and impact of historical constructions” [2003-2005], ALA/95/23/2003/077-122 “Seismic Resistance of Cultural Heritage Buildings” [2004-2006], TIP3-CT-2003-001653 “Sustainable bridges – Assessment for future traffic demands and longer lives” [2003-2007], funded by the European Commission. 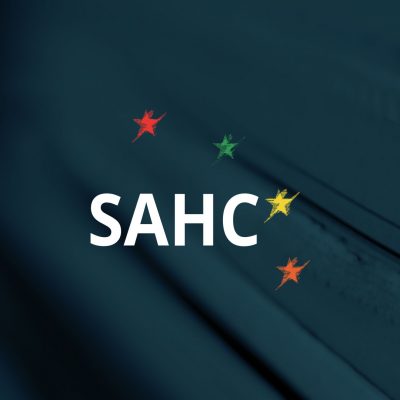 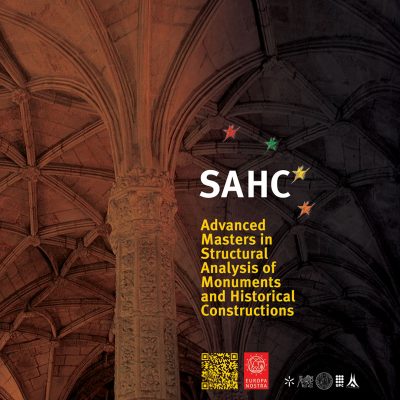 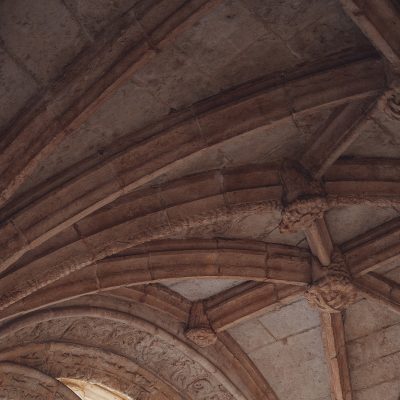 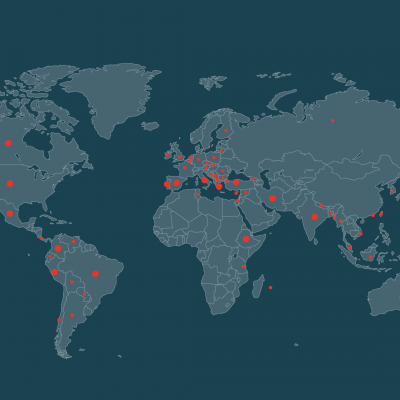 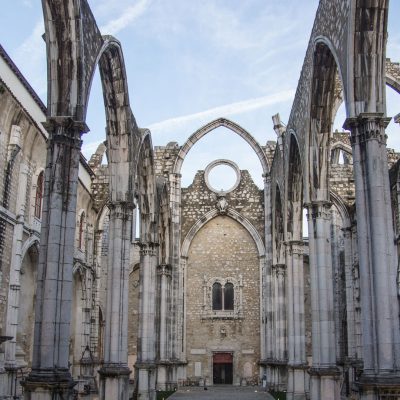 Advanced Masters in Structural Analysis of Monuments and Historical Constructions